While in Radio Shack last week, my 11 year old BEGGED me for a pair of these: 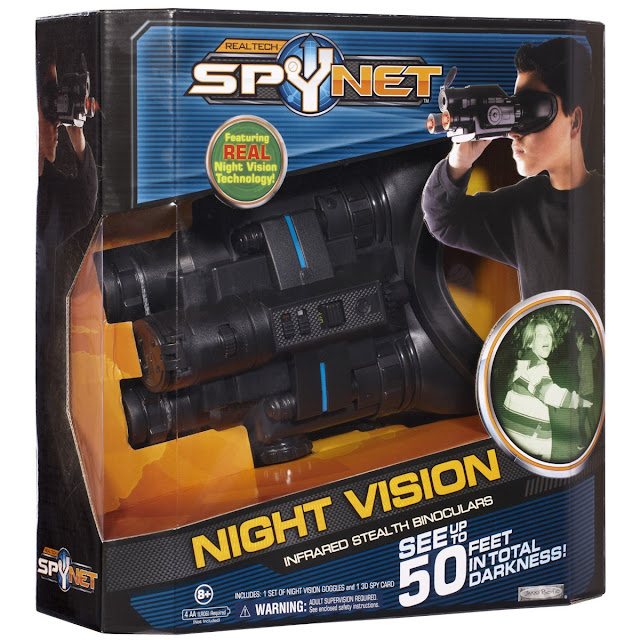 They were $32.99, and I assumed that this “toy”, like most, didn’t work nearly as well as it appeared on the packaging. I talked him out of them in the store, but made a mental note to research them later.
We’ve had good luck with Jakks Pacific toys in the past (especially the Phineas & Ferb game we used as part of an MBA class presentation with the boys!). I came home and read a few Amazon reviews – most of them said something like – “these really work, I can’t believe they are a toy!” I was about to order 2 of them, when I realized that Radio Shack had a great price on them. Amazon, my go-to vendor was $45+. I decided I’d swing back by Radio Shack this week to grab them.
Wednesday was the last day of school for the boys, and I decided that every elementary school kid needs night vision to celebrate their ability to stay up late for the next 104 days of summer vacation.  (If you didn’t know there are 104 days of summer vacation, you need to watch more Phineas & Ferb!)
The boys were surprised – and they immediately informed me that they were going to spy on the neighbor kid. We had a discussion about privacy (and the penalty for “spying” on your parents…) and sent them off to dark rooms of the house.
Overall, the boys love them – they work surprisingly well (for $32.99!) They have a bit of magnification to them, so I recommended that they not try to walk around with them on.
Here is a some good pic of the binoculars…they look just as “awesome” in person (according to my boys!) 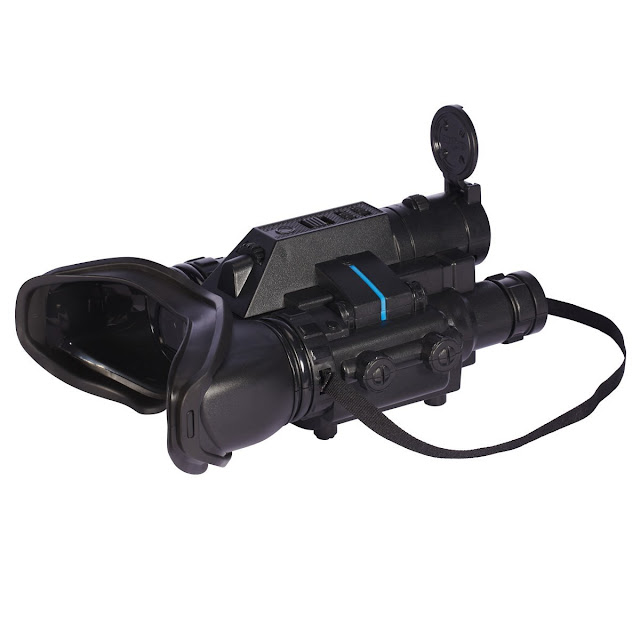