Notice anything wrong with these pictures?? 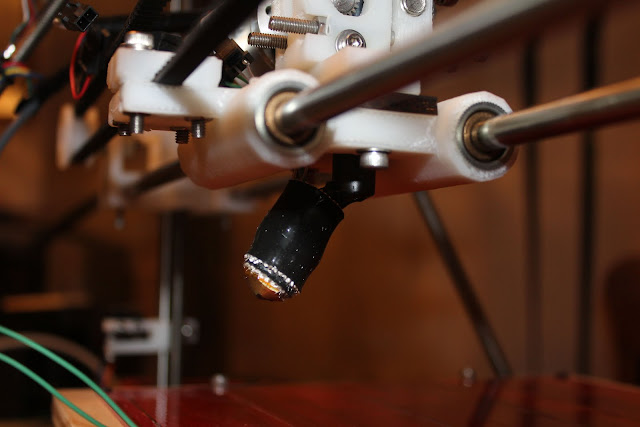 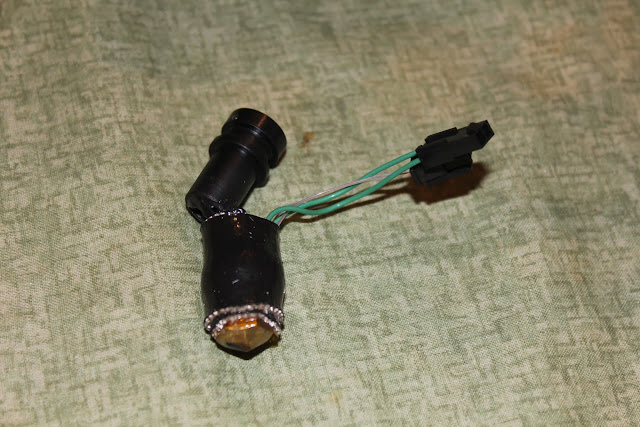 Tonight, from the time I opened the box with the new heat core until I was ordering more parts – 33 minutes.

Installed the heat core, built the hot end, let it hit temperature, then did a test print. Something was off, so I stopped it. about 20 seconds later, white smoke comes out of the nozzle. By the time I pulled the plug, this was the damage. The insulator is melted to the barrel and the heat core. The heat core was cracked, and didn’t survive my attempts to free it.

I know 6 people with 3D printers – both MakerBots and RepRaps – at the moment, none of them are working – I think I’ll call this being on the “melting edge” instead of “bleeding edge”.

I knew this would be an adventure, just need to rebuild the enthusiasm a bit. Luckily the folks at MakerGear are awesome AND fast.

3 thoughts on “Living on "The Melting Edge"”