Everyone has a “larger than life” idea at some point – yet most don’t pursue them. Mark Perez had a LIFE SIZE idea, and well, he built it!

Remember this little board game? 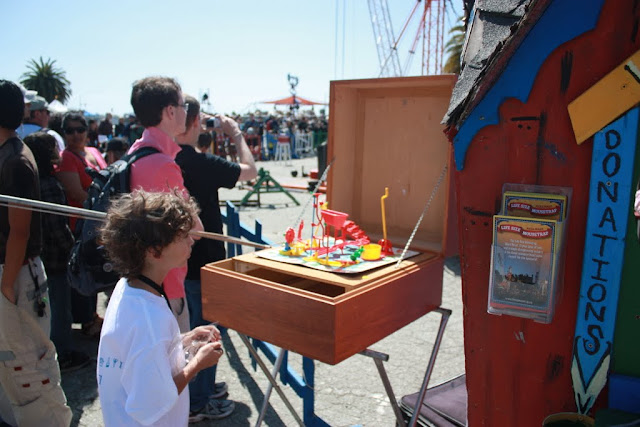 Now it needs its own semi trailer! 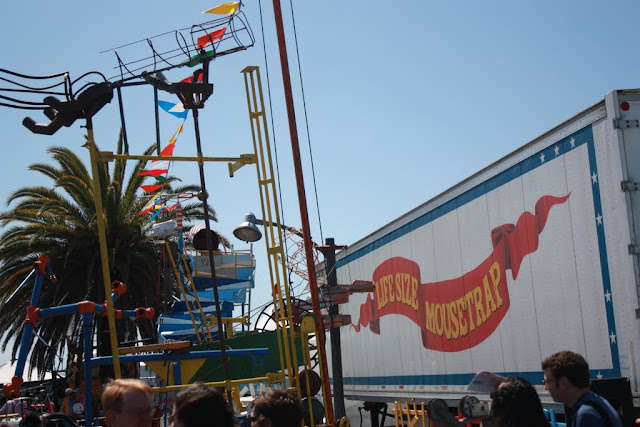 There are TONS of youtube videos that are better than what I shot, here’s a great example… 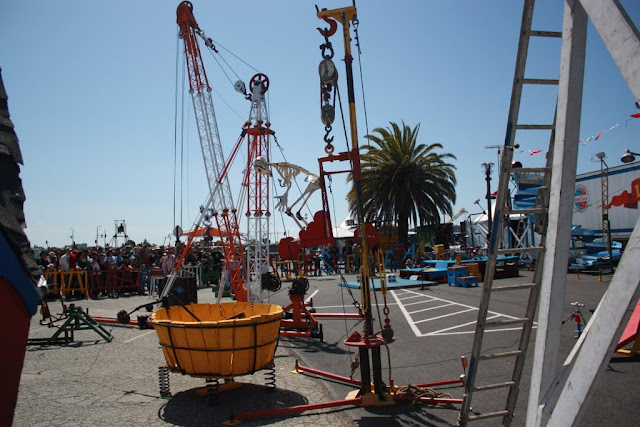 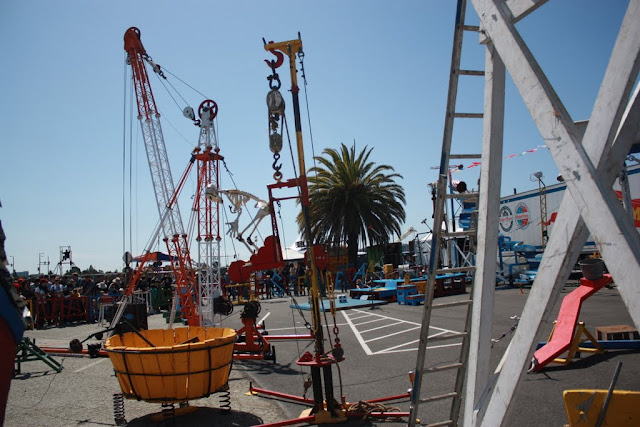 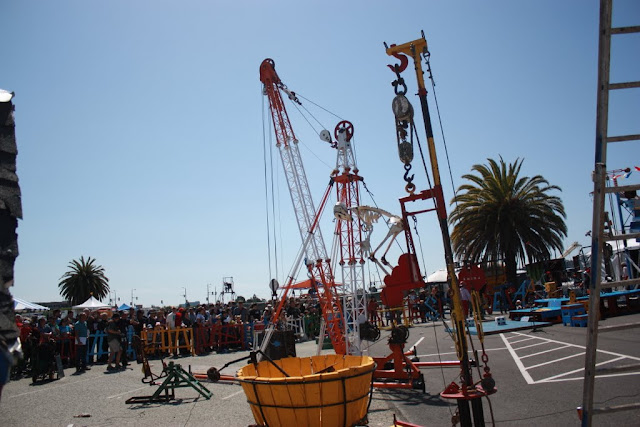 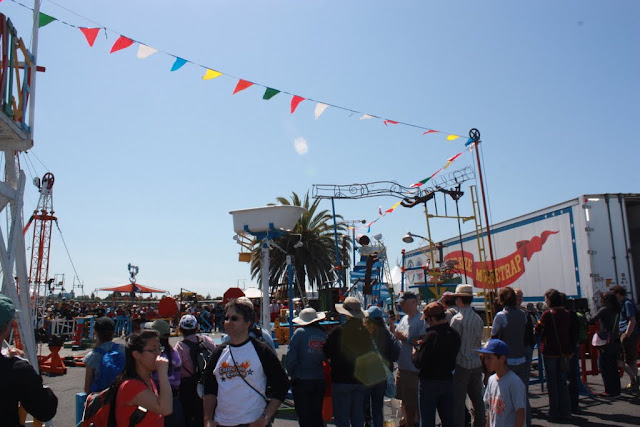 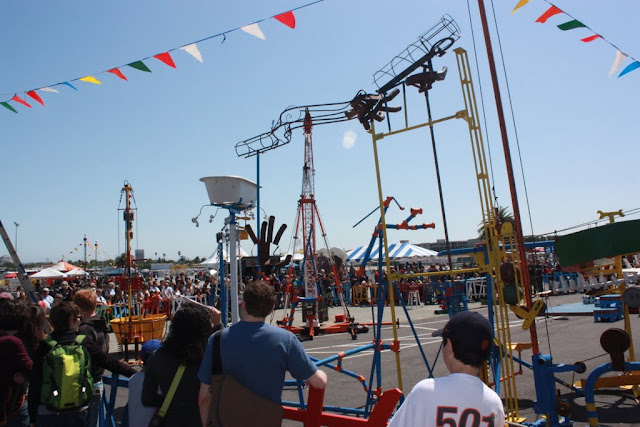 Pick me! Pick me! 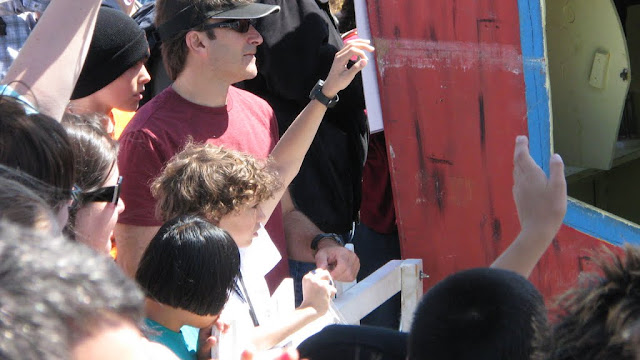 One of the “mice” 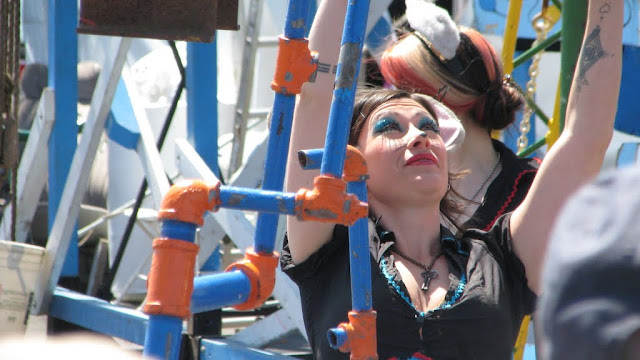 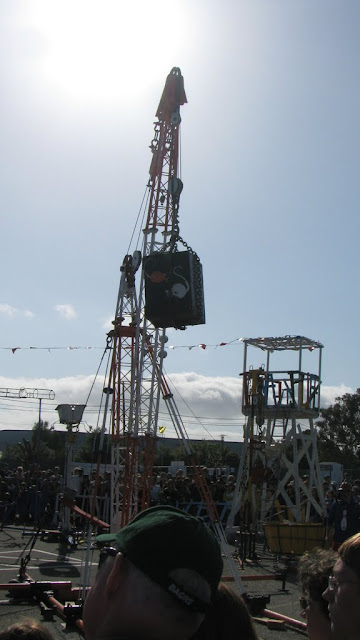 If you couldn’t make it to Maker Faire Bay Area 2011, don’t fret, the Life Size Mousetrap team raised enough money on kickstarter to also visit the Detroit and New York Maker Faires… and they just launched another kickstarter campaign to fund their adventures after that… Life Size MouseTrap on KickStarter